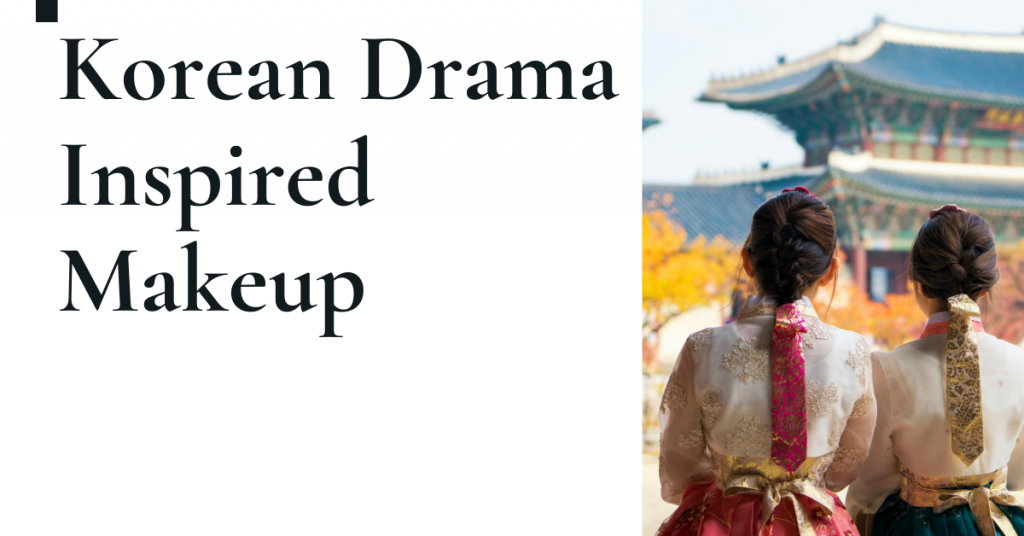 Koreans love looking younger. Their makeup techniques are meant to bring out your
youthful self. Wide eyes, straight brows, and fruit juice makeup are some of the tricks
under their sleeves.

Korean makeup is one of the most sought out category these days and K-drama contributed
a lot to its increasing popularity. Many people are probably wondering which cosmetic products were used in a certain series they are watching.

Here are some Kbeauty products that has been featured in popular Kdramas:

Jun Ji Hyun’s character as Cheon Song Yi in My love from the star would occasionally use this product to touch up her flawless looking skin in the show. She is known to make products sell out after an appearance in a drama featuring a certain one.

The World of the Married is based upon BBC One’s drama series “Doctor Foster”. It tells a story of a married couple which betrayal, infidelity, and revenge made everything fall apart. Han So Hee plays the character of Yeo Da Kyung, Lee Tae Oh’s mistress. She gained wide spread recognition in the drama because of her visuals. The lipstick she used played an important role in being a piece of evidence to Tae Oh’s wife, Ji Sun Woo.

Jung Tae Eul, Kim Go Eun’s character in The King: Eternal Monarch, is often seen pulling out a pink stick that she applies all over her face. It is an anti-wrinkle product for dry skin and lips or a moisture boost. This product also has anti-blue light blocking technology which protects your skin from premature aging.

Kang Mo Yeon, Song Hye Kyo’s character in Descendants of the Sun pulled out a lipstick before her date in one of the episodes. It is the Laneige Two Tone Lip Bar that gives your lips a gradient effect. In this scene, she used shade No. 11  Juicy Pop.

Park Shin Hye plays a role of a reporter who has a “Pinocchio Syndrome” – she can’t help but hiccup when she tells a lie. She used this product which comes in the shape of a crayon in an episode.

Not so many foreign brands are being sold in Korea. This is because there are already so many brands over there that can cater to the Korean market. And to tell you the truth, I’ve met so many people from Korea and stuff there are cheap. Makeup is an affordable thing. No wonder they can all afford the whole 10 step skincare routine.

Hope this article inspires you guys to try out their products as well. As you’ve observed, Korean brands don’t really aim to transform. They choose to focus on enhancing the features that you already have.